Blockchain: Database platform for the future 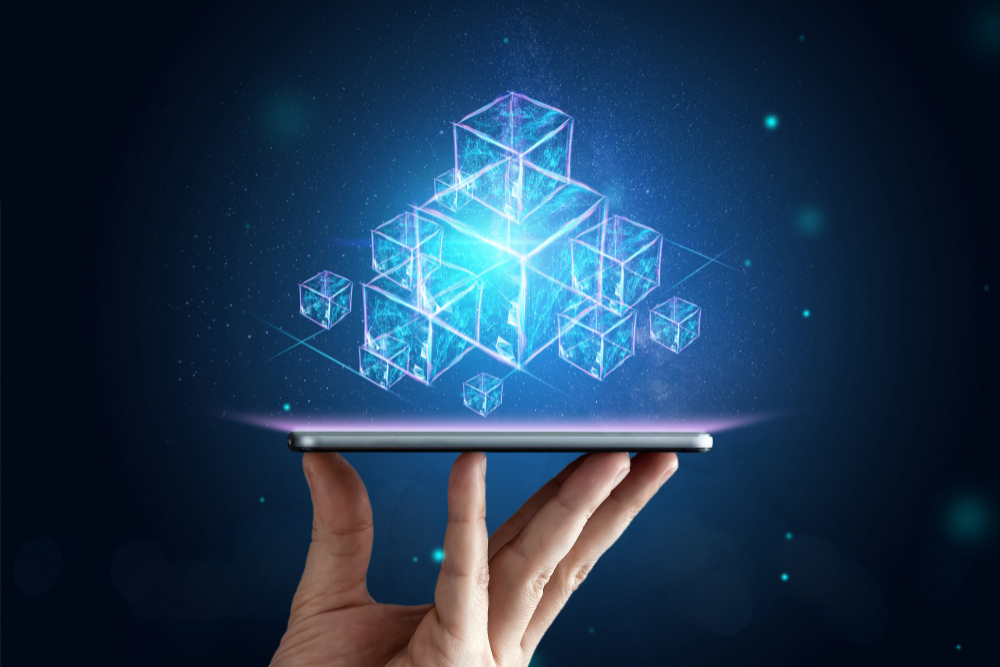 Blockchain is the new form of record keeping tool which is distributed and decentralized. It is the technology behind bitcoins.

In 2008, Satoshi Nakamoto conceptualized the distributed blockchain. It contains a secure history of data exchanges, utilizes a peer-to-peer network to time stamp and verifies each transaction, and can be managed autonomously without a central authority.

Rather than keeping information in one central point, as is done by traditional recording methods, multiple copies of the same data are stored in different locations and on different devices on the network, such as computers or printers. It is known as a peer to peer (P2P) network. That means that even if one point of storage is damaged or lost, multiple copies remain safe and secure elsewhere. Similarly, if one piece of information gets changed without the agreement of the rightful owners, there are countless other examples in existence, where the data is correct, making the false record obsolete.

It has immense potential to disrupt traditional relational database management systems (RDBMS). Many financial services firms have shown interest in moving to blockchain based platform to store and manage data and transactions. Institutions like IMF, World Bank have tested blockchain efficacy in real-time.

Financial audits will become much simpler with the usage of blockchain. Accounting data would be stored securely, and all modifications would be visible. Blockchain can be used to develop blockchain applications, such as social networks, messengers, games, exchanges, storage platforms, voting systems, and online shops.